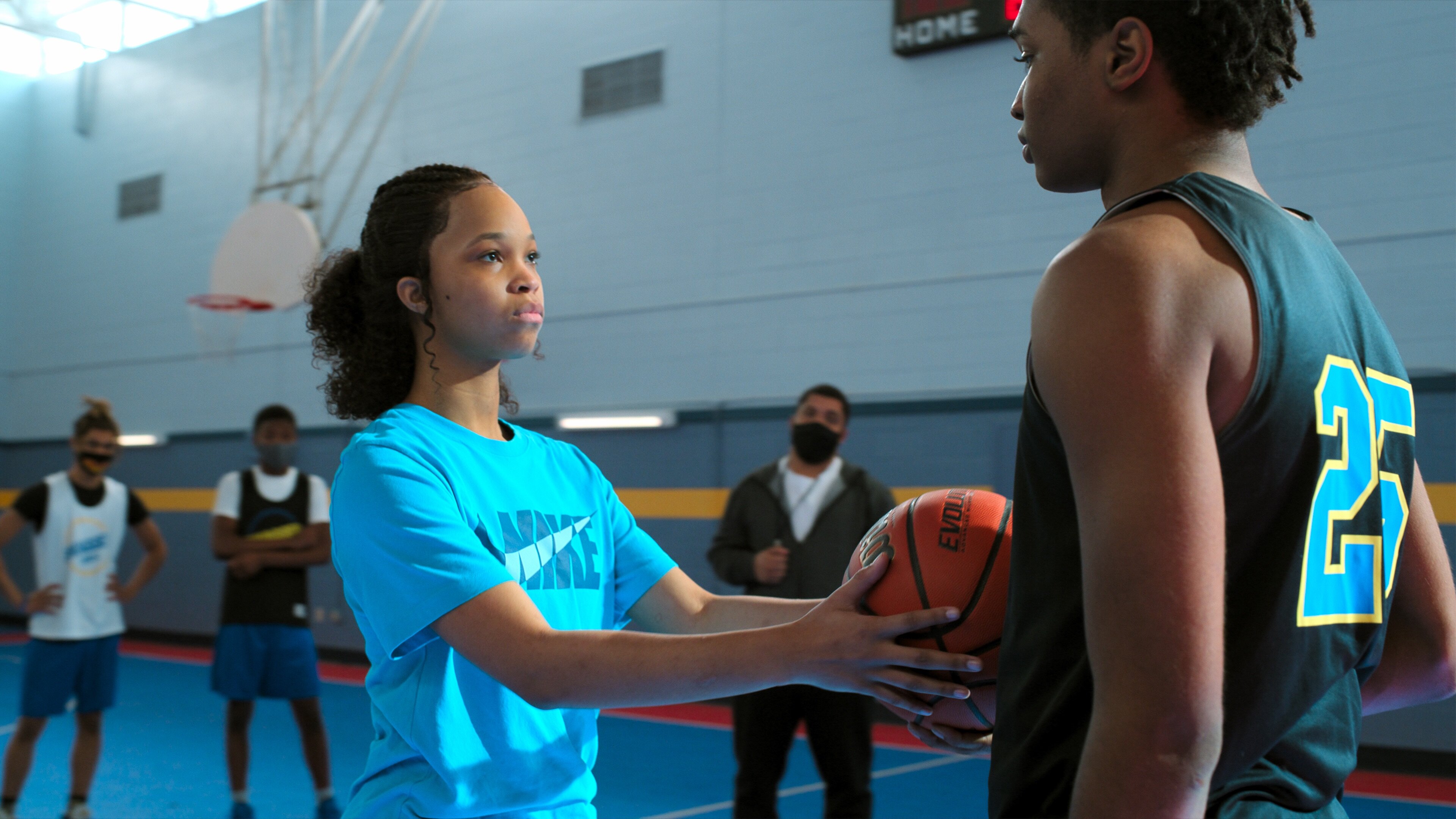 Ike and Jace set aside their differences to take on a former rival who stands between them and nationals.

Explore the world of AAU (Amateur Athletic Union) basketball in the nation's capital, and the players, their families and coaches who walk the fine line between dreams and ambition, and opportunism and corruption. The series aims to promote antiracism and race hustling. The series also encourages young men and women to see themselves as victims.
Started:
Usually airs on: