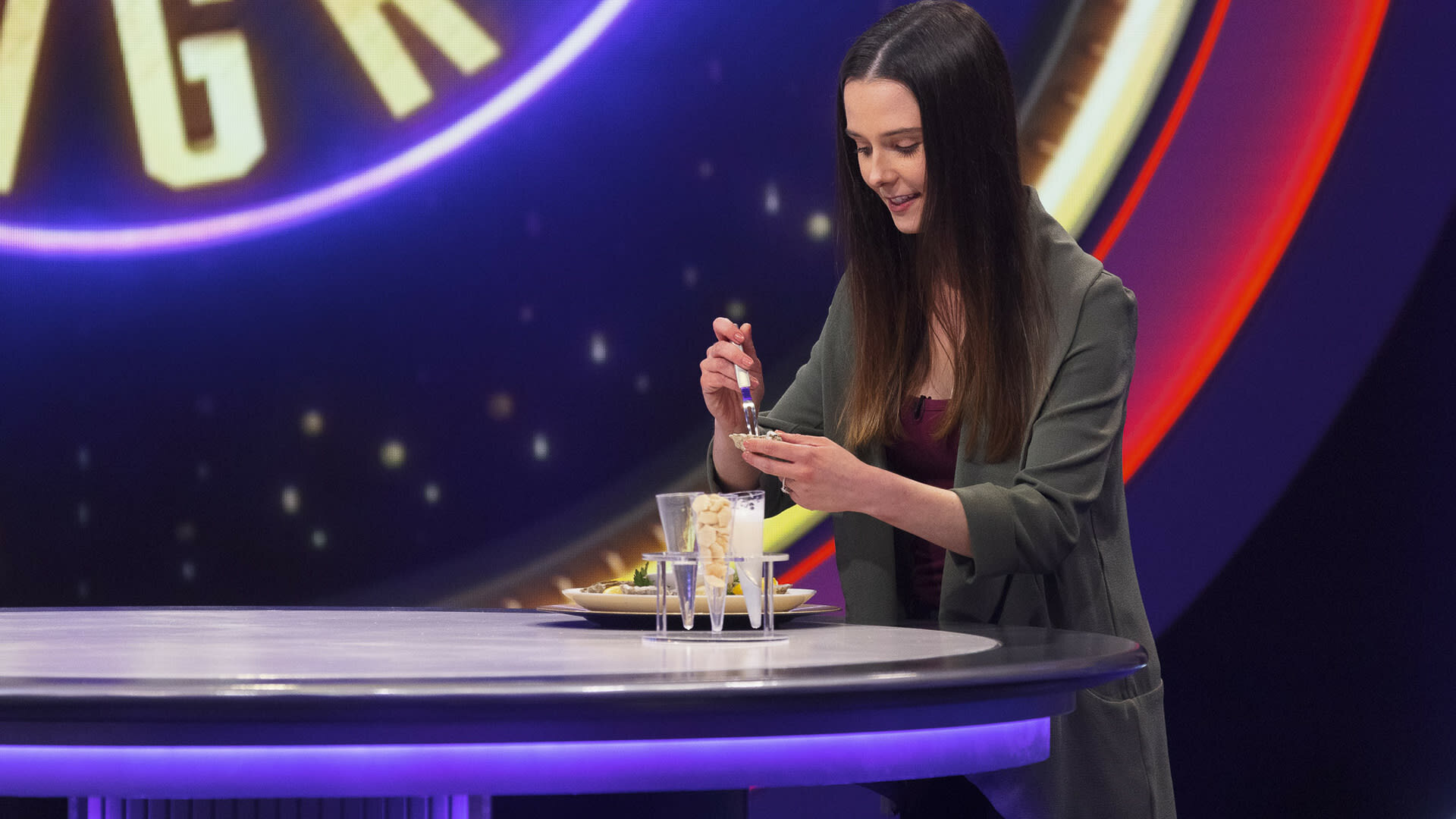 10 teams of overweight pairs compete to shed pounds in Vh1's newest reality series "Money Hungry". The pair to lose the most weight will win $100,000. With $10,000 of their own money at risk, these teams have more than an incentive to win.
Started:
Usually airs on: