Cause of Death Show Summary, Upcoming Episodes and TV Guide 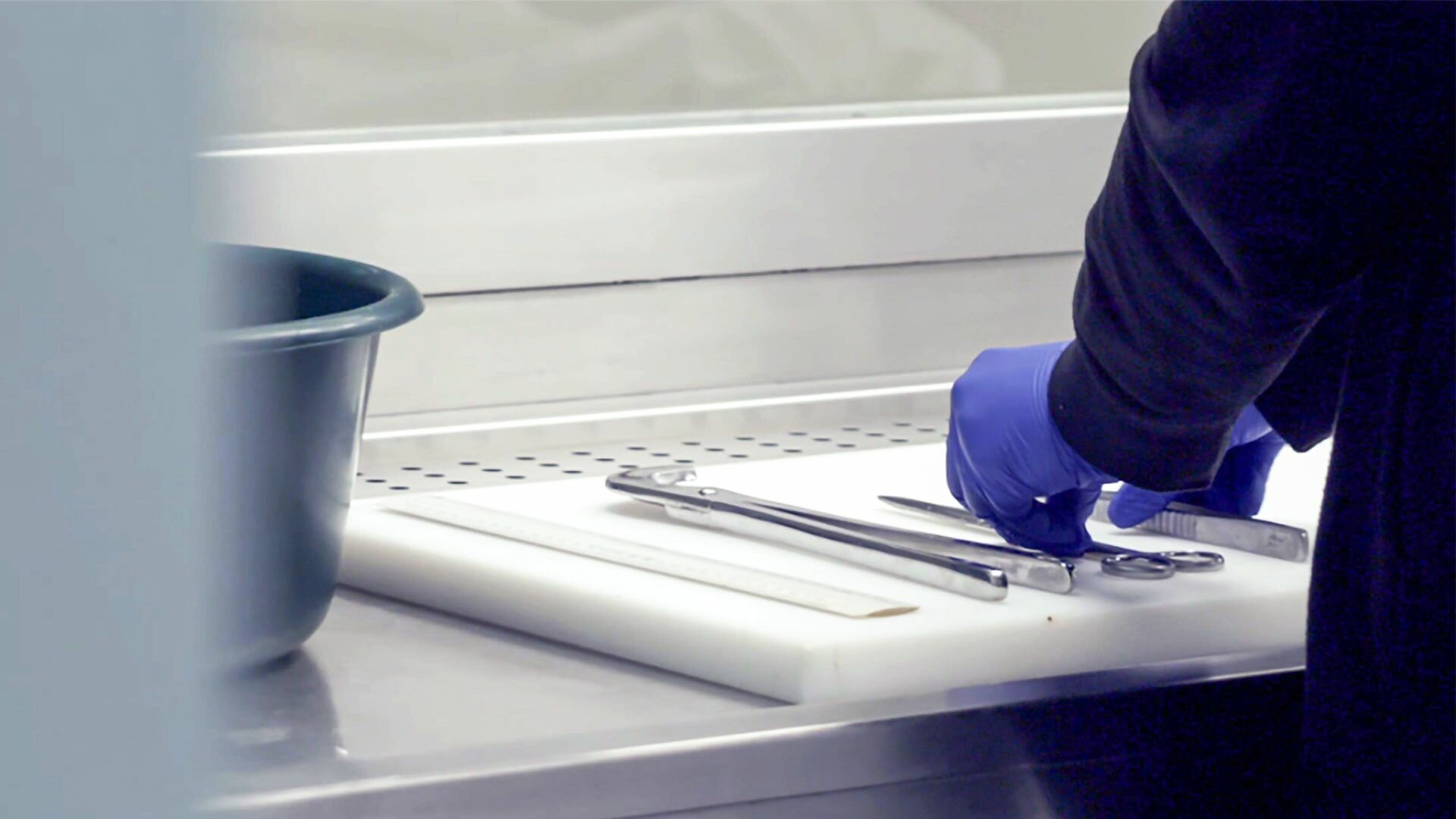 Series following the work of senior coroner for Lancashire and Darwen Dr James Adeley, who runs a team that works from the moment a body arrives in the mortuary through to the inquest, when the cause of death is determined.
Started:
Usually airs on:

Harrow
To Be Determined [ Drama Crime Medical ] - usually airs on on ABC
Harrow tells the story of Dr. Daniel Harrow, a forensic pathologist with a total disregard for authority. ...
More about this show

Add this show to my filter SELECTED BY 378 USERS

Coroner
Running [ Drama Crime Medical ] - usually airs on on CBC
The series follows Jenny Cooper, a former ER doctor and newly appointed coroner investigating suspicious deaths. Suffering from anxiety and recently widowed with a teenage son, Jenny is a woman of action ...
More about this show